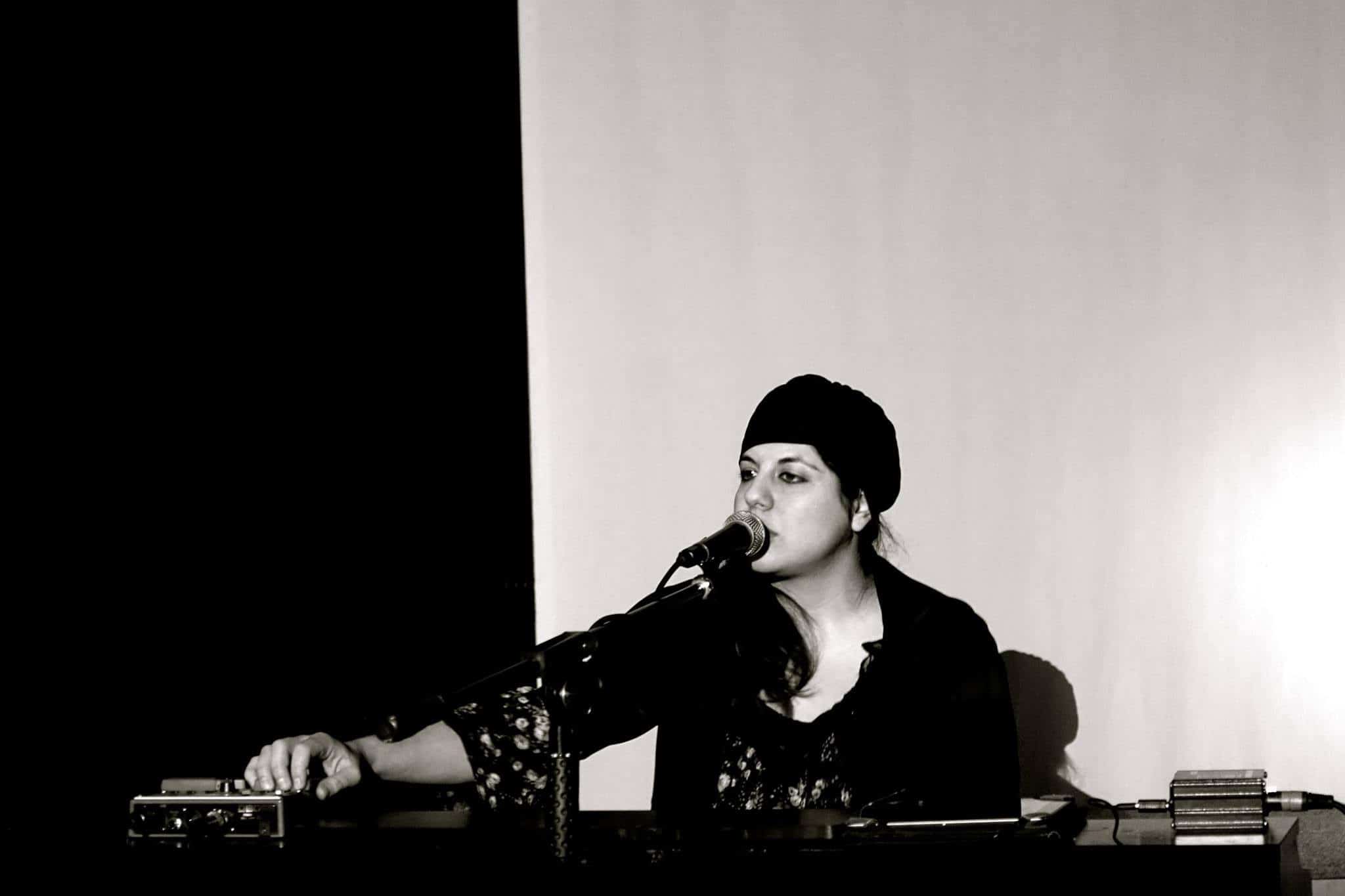 Born in Wales, Roshi Nasehi is a critically acclaimed musician of Iranian parentage with a strong track record in theatre, recording, workshops, cross arts collaboration, public art and social intervention projects. All of her records have received significant airplay including BBC Radio 3, 6 Music, RTE and widespread critical acclaim, among others, The Independent, Quietus, Wire, New Internationalist and twice experimental record of the month in Mixmag who described her as “one of the most singular voices working at the moment”. She has led high profile participatory projects and training for many organisations like Sound Connections, BBC SO and Kith and Kids. She is visiting tutor at Goldsmiths and a featured artist in Dr. Pamela Burnard’s book Musical Creativities In Practice.Roshi has received many prestigious commissions including BBC Radio 3, So & So Circus, the Southbank WOW festival, BedMid for whom she made the sound piece Love From Syria with Syrian refugees and the British Council for whom she created and presented public Sound Art pieces in Kuwait.