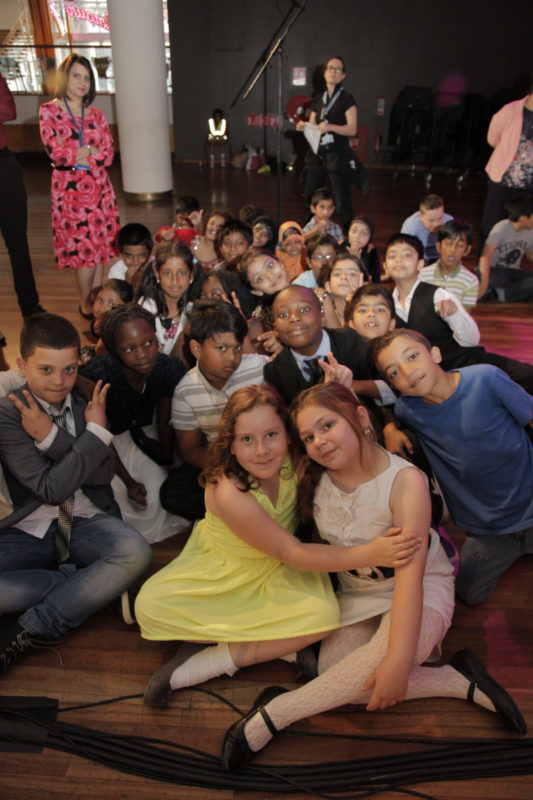 Are looking for music charities to support? We are a small music charity based in Manchester, working locally and internationally. Any money you donate will directly support:

Torture survivors to overcome trauma through the power of music

Refugees to connect with their local communities and feel welcomed

Health, well-being and happiness of refugees and local people

Employment and specialised training with refugees

As a growing music charity, we rely on the generosity of people like you. Thank you so much for support music charities throughout the UK!

Music is the only way to take the pain out” Frank, Refugee Torture Survivor

“Out of all the music charities in the UK, why should I choose Music Action International as my music charity of choice?”

We started out as a small music charity willing to do whatever we could to help refugees both here in the UK and abroad who are, or who have suffered breaches of their human rights. As we grew, we were recognised and awarded for our passion as one of the leading music charities by the Guardian newspaper.

We believe that music is the one true unified language of the world, bringing together those from different backgrounds in a joyful, creative way.

Moreover, we are a music charity that believes that our work is only just beginning.

In the future, we hope to work with other music charities across the UK, and helping those who have led lives of deprivation to attain a life of which they had only previously dreamt. 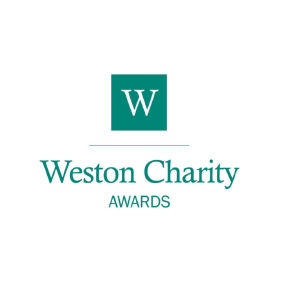 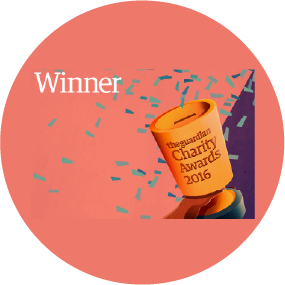 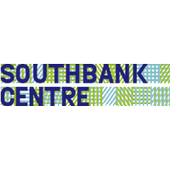 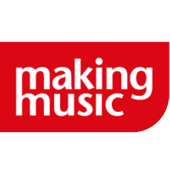