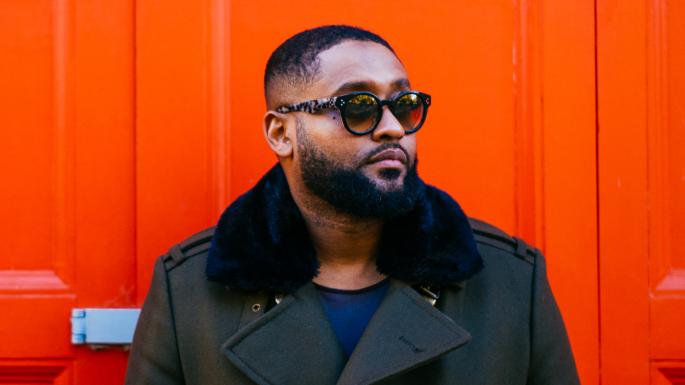 Mohammed is a UK based bilingual Rapper/ Afrobeats Artist and Facilitator. Internationally known for his high energy electrifying live performances he has toured extensively across Europe, Africa, North America, Cuba & Mexico. Originally from Mozambique, he uses his own experience of war and displacement to help create empathy amongst different communities by facilitating programmes for refugees and asylum seekers who have been forced to leave their countries and find themselves living in UK. Mohammed Yahya’s work has been featured on BBC London, Al Jazeera, ITV News, BBC Asian Network, just to name a few as well as International TV channels across U.K, Mozambique, France, Senegal, Spain & Mexico. His music has been featured on a variety of compilation albums as well as an independent movie.