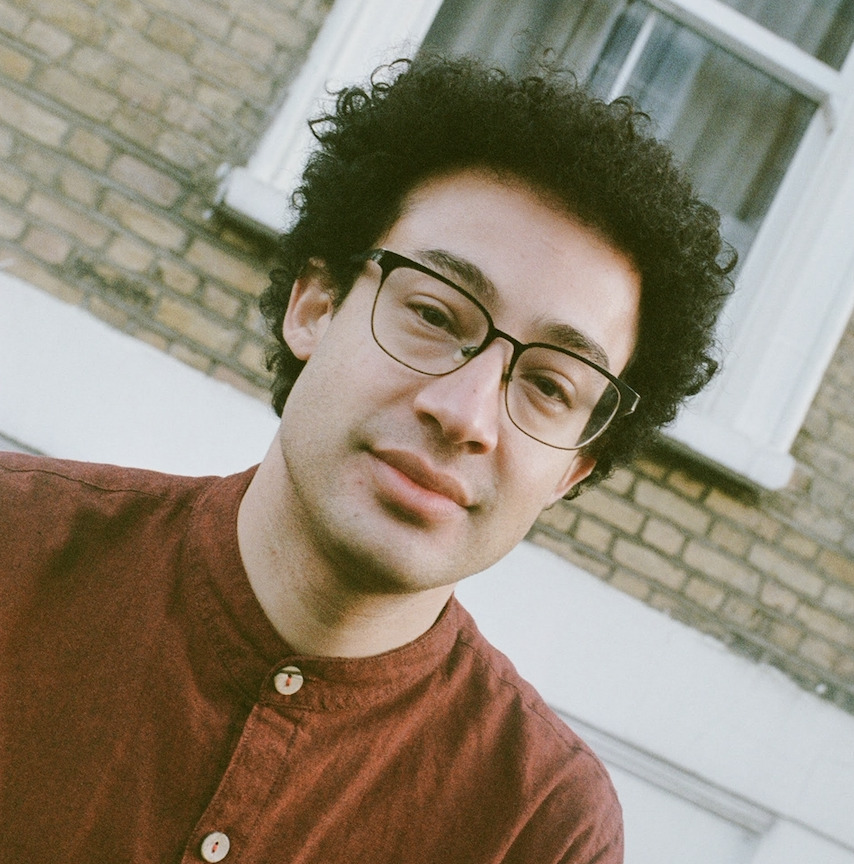 Kensaye is a Paris born, London based music producer and DJ. He has been actively involved in those roles for many years, providing a fresh and exciting approach to music.

​Kensaye has gained notoriety on Soundcloud for his remixes and Afro-Electronic releases and carved a niche for himself within the Global Club music scene. Inspired by his Haitian roots, he merges Afro-Caribbean rhythms with the sounds of Hip Hop and the energy of Electronic music.

Offering innovative and inspiring concepts for his workshops, Kensaye has been involved in numerous projects across schools, detention centres and refugee initiatives in the UK, working primarily with children and young people. His workshops aim to provide a progressive and accessible experience that resonates with the young participants and stimulates their creativity.

He has performed as a DJ and percussionist in numerous venues in the UK (Koko, Southbank Centre, Barbican, Rich Mix and more) and Europe (Spain, France, Germany, Scotland, Sweden & Austria) and his music has been played on many radio stations (BBC, Reprezent Radio, Worldwide FM, Soho Radio, Triple J, NTS, Apple Music 1 and more).

Kensaye has also been hosting his own shows via online radio stations, playing the freshest global bass music, with some of the biggest actors in the scene as special guests, delivering interviews and mixes.

He also composed music for cinema, and TV, with some placements in award winning feature films, documentaries and even Netflix series.