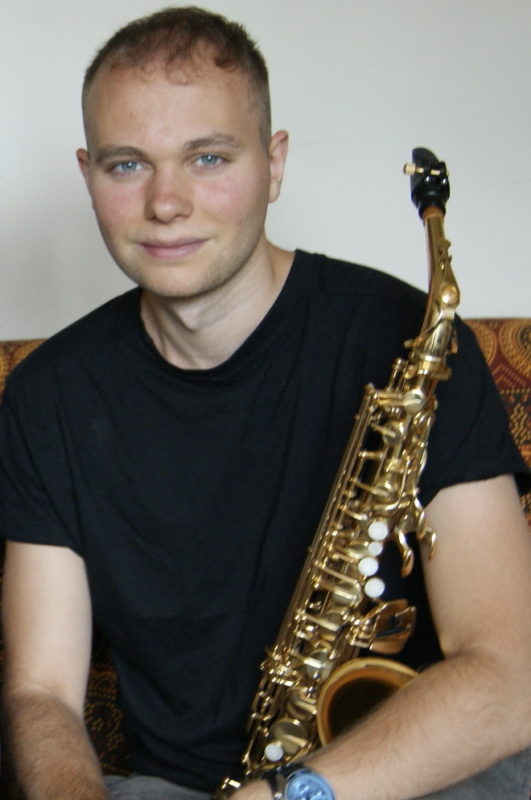 As a composer, Joe’s music often explores the intersection of music and drama, and has been performed in leading venues such as St. John’s, Smith Square, the Southbank Centre and Saffron Hall, and broadcast on BBC Radio 3. His 2016 comic chamber opera, ‘WATCH ME’, written as part of an MA at the Guildhall School of Music and Drama, was described as being “Wonderful: like a humorous dream.” (The Times). Having completed a year-long traineeship in music leading with Spitalfields Music from 2016-17, Joe is now highly active in the field of community music, working often with the English National Opera Baylis programme, and has previously worked on projects with the London Symphony Orchestra and the City of Birmingham Symphony Orchestra. One of Joe’s increasing specialisms is in work with refugees and asylum seekers; in addition to his work with Music Action International, he is a volunteer leader and saxophonist with ‘Woven Gold’, a choir for refugees and asylum seekers run by the Helen Bamber Foundation. Joe also performs regularly with his duo, Boubakiki (with handpan player Rosie Bergonzi). As members of the Live Music Now scheme, these often take place in community settings.