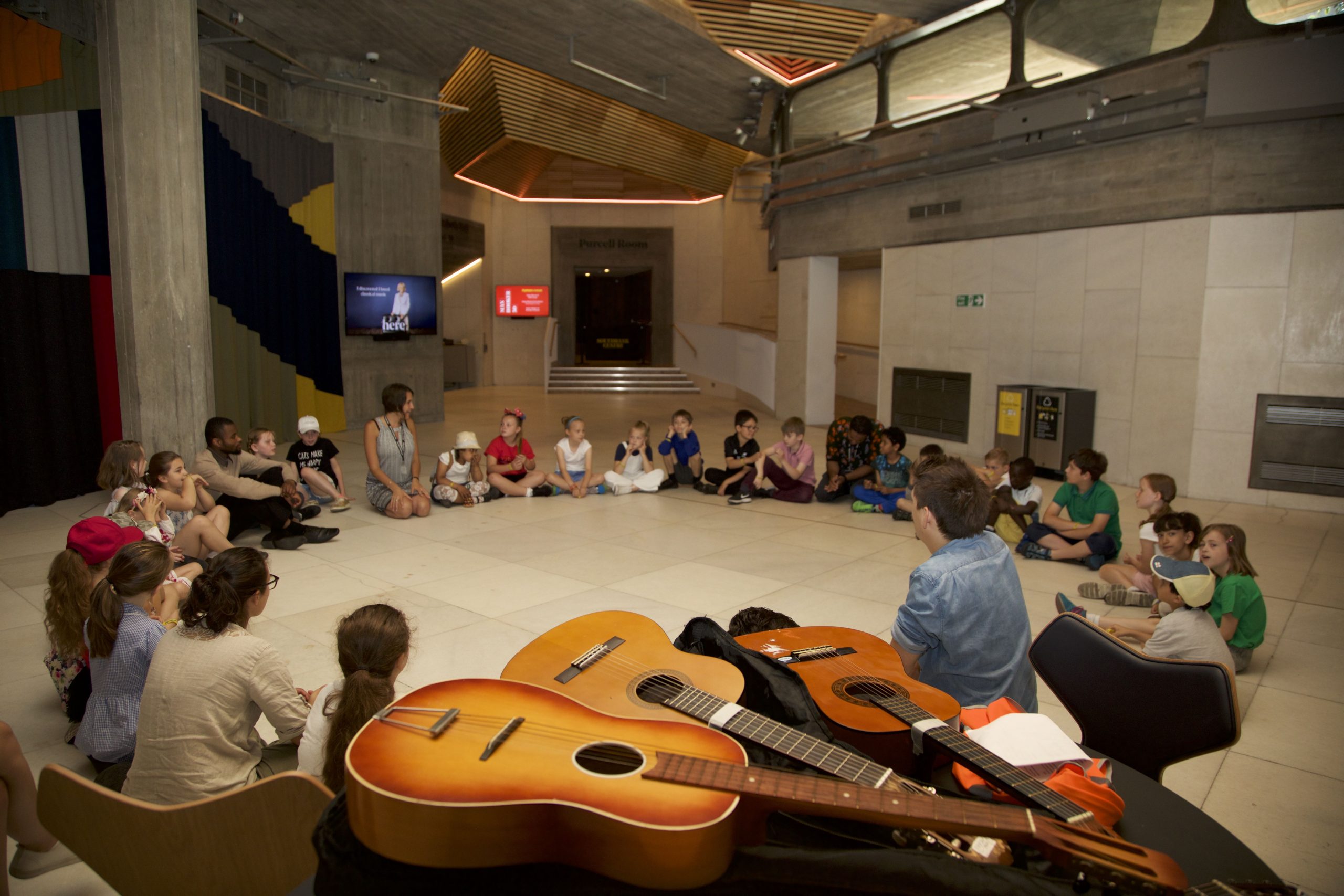 Naeim is a beatboxer from Damascus, Syria, who had to flee the war in his country aged 14. When he came to the UK, he spoke no English and hated school as no-one there understood him.

Naeim was interested in rhythm from a young age. Beatboxing was an artform that was different from everything he had seen, and he started off by making one or two sounds in Syria. He taught himself via YouTube. When he arrived in the UK, Naeim found that beatboxing was a way to make himself feel better and to connect with other people in a positive way. At 15, he began to busk.

Naeim got involved with Music Action International as a performer and participant in Everyday People, a creative programme with teenage refugees and asylum seekers. He progressed to become a paid trainee and is now a music facilitator teaching workshops in primary schools.

In Syria, I had family, I had friends and everything. But when I moved to the UK, I only had my dad and I had to make a new life. Beatboxing filled that gap for me. Beatboxing is a very social thing. I know quite a lot of people in Manchester and I would probably not know them if it wasn’t for beatboxing and busking.

We are delighted that Naeim features in the new National Plan for Music Education – the Power of Music to Change Lives. You can read the full plan here.

Alongside teaching, Naeim performs regularly. In 2018 he reached the final 16 of the UK beatboxing championships, and in 2021 he set a Guinness World Record with a 27-hour charity beatbox marathon. He is also studying for a vocal degree at the Royal Northern College of Music – the first beatboxer to do so.