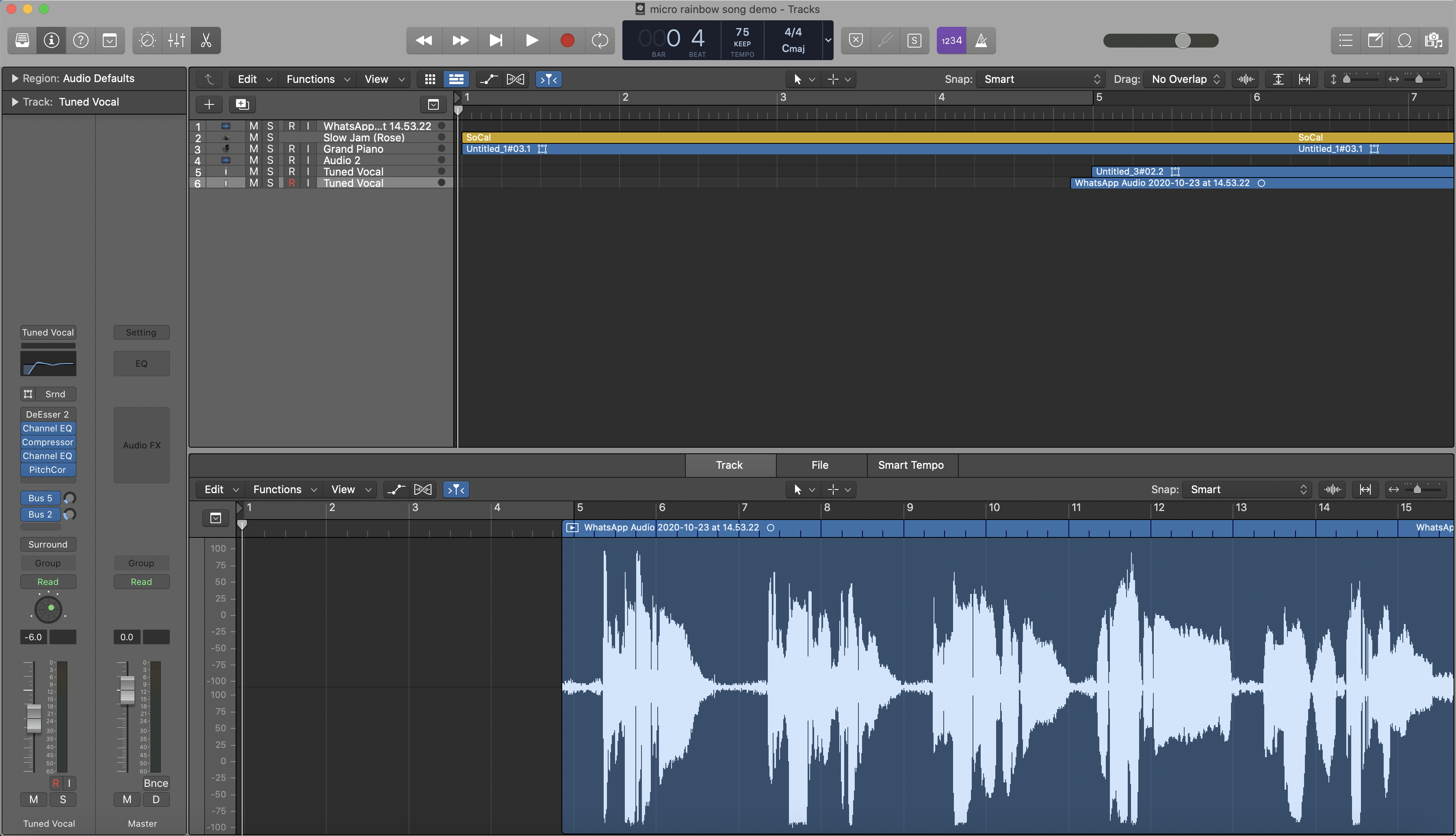 Our lovely saxophonist and London-based music facilitator Joe Steele & vocal facilitator Roseanna Skikun delivered an amazing pilot programme online last year with LGBTQ+ asylum seeker and refugee adults with Rainbows Across Borders, Micro-Rainbow and Outcome. For the next phase, we’re excited to be collaborating together and we caught up with Joe to find out more about the initiative and why it is important.

Our aim is that people are free to express themselves, to be validated and celebrated in their identities. – Joe, Facilitator

In the pilot project, Joe and Roseanna worked with 3 groups delivering 10 sessions online, funded by Sound Connections. Each group wrote their own song, with its own sound and expression. One track is a very gospelly, quiet ballad, another track is dancey, pop, disco-house vibes. The third groups’ track has got a bit of rap and is on the slow side, like a romantic ballad.  The team found a great producer who is an asylum seeker in one of the groups, and he’s been mixing all the recordings that the rest of the participants sent him. We’ll be posting the tracks when they’re done! In future sessions, the hope is that other participants will take leadership roles too and be more involved in the process from start to end.

In the next project phase, we hope other participants will take leadership roles too and be more involved in the process from start to end now they have had more experience with music-making. We also plan to have all the groups record themselves so they can sing their own music in their own track. We’ll also sing songs the participants suggest and hopefully collaborate more between the 3 different groups.

Joe and Roseanna found that participants were very keen to contribute, one group teeming with ideas from the off. The other two started a little quiet, but by the second session people were full of ideas. It’s amazing to hear about the growth of confidence in song-writing and self-expression throughout the sessions, and reminds us how people always have great, creative ideas but need conditions in which they feel safe and supported to express them.

First time doing music, it was great to express myself. – New Participant 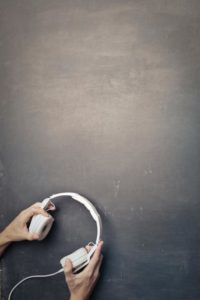 his is one of the reasons why a creative space specifically for LGBTQ+ asylum seekers and refugees is important. Each person has their own journey and reasons for being there. Some had to leave their country due to being  LGBTQ+, and some came to identify with being LGBTQ+ after arriving in the UK, a place which may allow more freedom of expression. An LGBTQ+ space is also needed to help reconcile religious beliefs with an LGBTQ+ identity. Joe himself grappled with this and recognises that, in some refugee spaces, religion can be prevalent which can lead to tensions for LGBTQ+ people. Our music sessions create a safe, judgement-free and understanding space, for a marginalised group of people, who can use it to explore whatever they like together.

Life for members of the LGBTQ+ population is far from perfect in the UK. Stonewall finds that half of LGBTQ+ have experienced depression and 3 in 5 have experienced anxiety. Almost half of trans people have also thought about taking their life. Mind also shows that refugees, immigrants and asylum seekers are five times more likely to struggle with mental health than the general population, due to their traumatic experiences back home and difficulties with the Home Office, housing, and many other challenges within the UK asylum system, which can sometimes last more than 15 years without gaining refugee status.

LGBTQ+ survivors deserve a supportive environment to express themselves freely. Sessions in the pilot project achieved this, with feedback from participants saying they felt they’d been listened to, were taken seriously, and can’t wait for more sessions.

I felt confident because my ideas were taken into consideration and I was listened to. – Participant

It was particularly through the songwriting sections of the sessions that the participants really freed up. Joe and Roseanna were surprised yet really happy with the participants’ willingness to just put all their thoughts and feelings out.  Across all the groups, similar themes cropped up of living and loving openly, standing together and being more powerful together. A message expressed through carefully writing together and through improvisatory moments, with participants sharing emotional responses to the music. 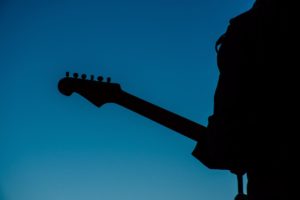 This is my identity

Proud of who I am

The many different options we have to express ourselves through music, and how this can be done in a very “in the moment” way, is what Joe seems to love most about these sessions. We are all really pleased this amazing and important initiative is continuing, and are very excited for the next collaborative phase beginning in April. Sign up to our e-news for future updates and we’ll keep you posted!