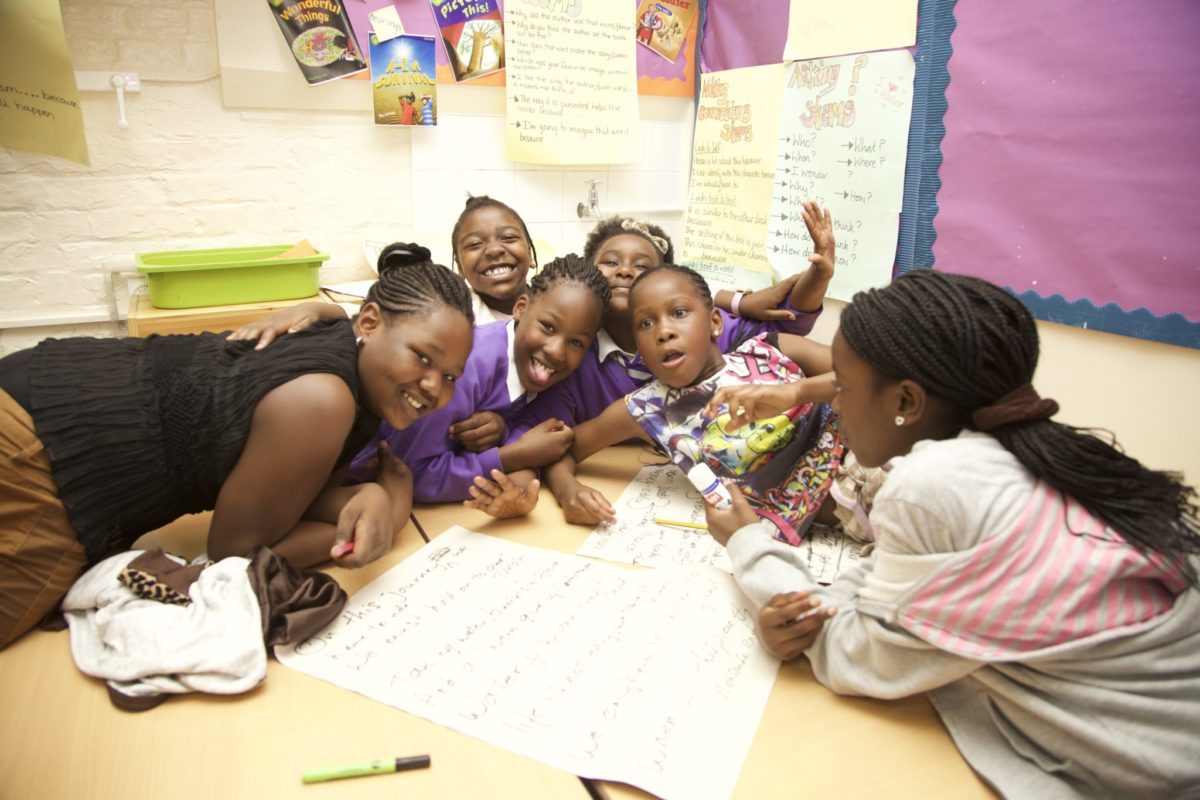 Through Harmonise, refugee and local children have fun, make friends, gain confidence and create music in different languages together. They learn about who refugees really are from inspirational professional musicians who are themselves refugees. The programme inspires empathy between refugees and people from all backgrounds.

As well as the schools performing at the Southbank as part of Refugee Week, Marlborough Road Primary, Salford, and St. Thomas’ Oldham were real standouts this year. Our music facilitator Faz Shah tells us about his incredible experience in these two schools. 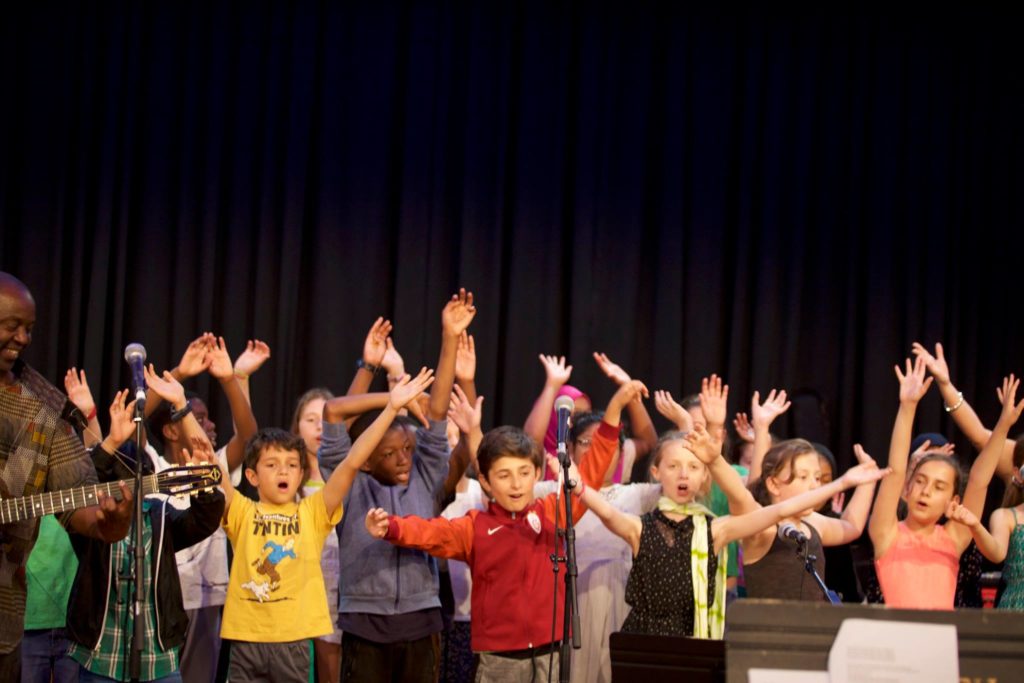 We were placed with classes that had more than 20 different nationalities and cultures present. The Head Teachers and staff at both schools were so supportive and understood the importance of having a programme such as ours in schools with such diversity.

Particularly in Oldham, a number of incidents in the surrounding community driven by racial tensions was affecting relations between pupils at St Thomas’. This was manifested in abuse, bullying, victimisation, social exclusion and the seeds of racism. This made the need for Harmonise very clear.

With such dense diversity across both schools we focused on supporting classes to create music in as many different languages as we could. We facilitated sessions using the stories of our inspirational refugee music facilitators as the initial creative anchor.

Two things stuck in my mind that really displayed the magic of Harmonise.

Towards the end of our time at St. Thomas’, the Deputy Head came to tell us about a student in year six who had been bullying a student of Roma background.

Following Harmonise and the positive experience of exploring different cultures and mixed group creativity, the said student approached the Roma student, apologised for her behaviour, and asked to learn more about him and his family.

I was so pleased to see first hand the positive effect the project could have on pupils’ attitudes.

At Marlborough Road, another pupil, Pat, a Congolese refugee, found it very difficult to articulate his thoughts and feelings. School, in general, was a very draining environment for him.

Harmonise provided him with an entirely different way to engage at school, by making his mother tongue an asset in the classroom, as opposed to a hindrance.

He very quickly became an active member of the group, first through musical games, and then by contributing creative ideas for the performance. He went on to perform solo in the final performance, which was truly above and beyond the expectations among his teachers. 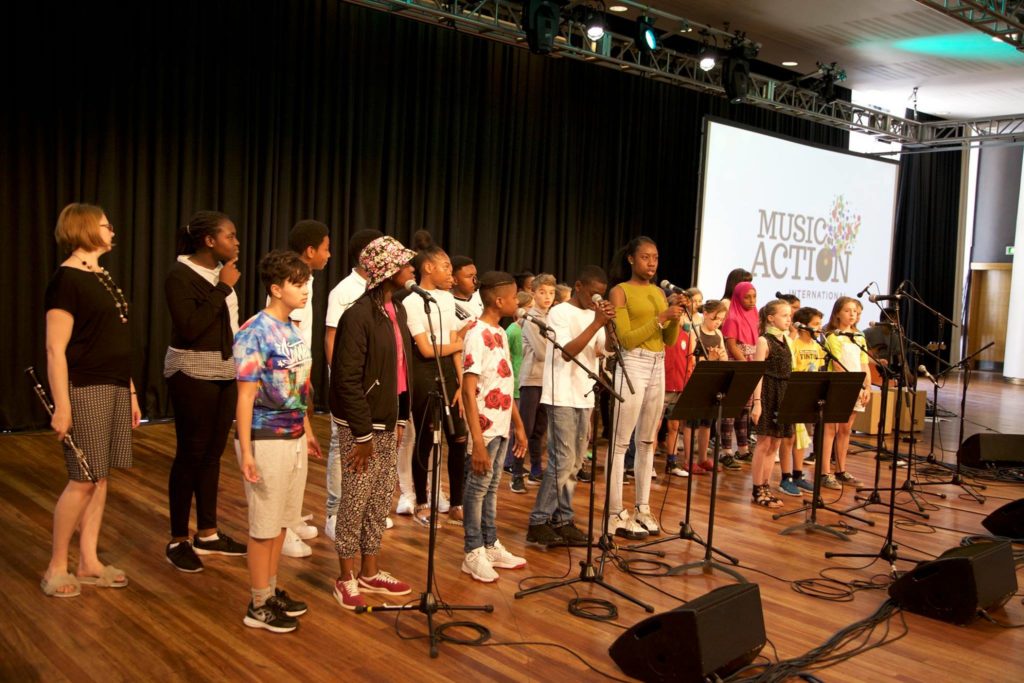 If you would like to enrol your school in the Harmonise project, please email nick@musicaction.org