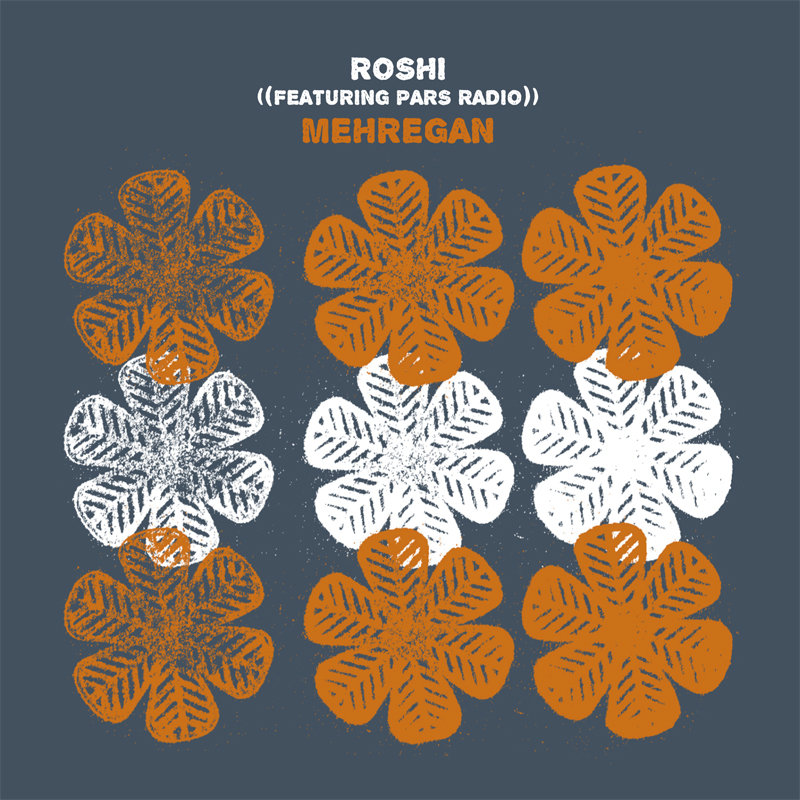 Gol e Gandom is an Iranian harvest song in Farsi language. It is nice to sing this song around the 21st of September, the Autumn equinox. Even though it is a Harvest song, it is about new beginnings, so it can also be sung at other events.

The song is divided into three sections. You can first learn each line on its own, and sing it one after the other. Although this is a traditional Iranian song, we can experiment with the structure. A great effect is to layer up the different section, this means we can sing the three lines at the same time, in a round.

This might take a bit of time to practice, but it’s a great and fun way to get the group engaged. Once the group knows all the lines, you can split the group first into two groups, doing two lines at the same time. Eventually you can create a third group who will then add the third line. When the group then feels comfortable with singing all three lines together, you can play with the song by removing one line at a time and adding it back again after a while.

Wheat flower is blooming, my beloved