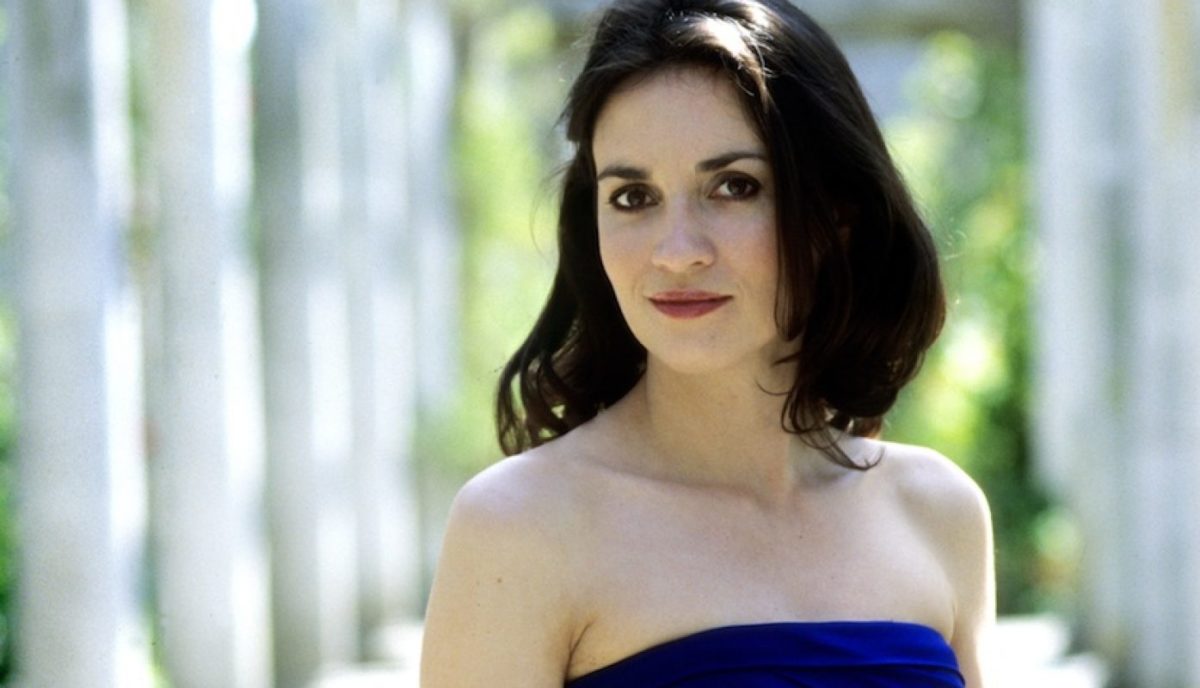 We are inviting high-profile musicians from all walks of life and all music styles to join the movement by supporting us and advocating our work.

Ivana Gavrić, named Newcomer of the Year at the BBC Music Magazine Awards 2011, has since performed on the major UK concert platforms. Including Wigmore Hall, Royal Albert Hall and Royal Festival Hall. She also performed across Europe, USA, Canada, Japan and Russia.

“Music has the wonderful power to transcend divisions of language, cultures and age, and can help bring people together, particularly in broken communities. Music gave me great comfort, escape, hope and a sense of direction when I was forced to flee Sarajevo as a child. I firmly believe in the importance of the work Music Action International carry out, in Bosnia Herzegovina, and elsewhere across the world, and I am honoured to be their Ambassador.”