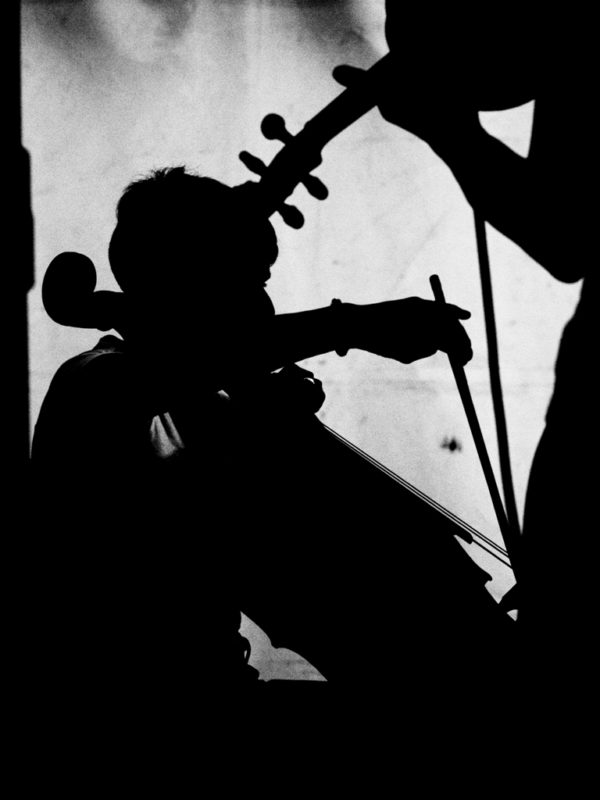 Having fled Iran to seek safety in the UK, Alexander’s* struggles were far from over. Then, in 2013, he joined Stone Flowers which changed the course of his life.

*Alexander is not his real name

In 2011, Alexander was arrested and tortured for protesting in his home country of Iran. He fled to England with his wife and children and applied for refugee status. But even though he and his family were safe, he was still suffering from post-traumatic stress disorder and chronic pain.

Over the course of his therapy sessions at Freedom from Torture North West, Alexander told his therapist about his love of poetry, and his therapist encouraged him to join Stone Flowers, our unique music programme supporting refugee torture survivors.

At first, Alexander wasn’t sure about joining the group. In an article for Therapy Today, he said:

I was hesitant but, once I took the plunge, the warmth of my welcome into the group blew me away. There was no pressure from my new colleagues to tell my story, simply a deep, unspoken respect among all the group members for what we’d all been through. 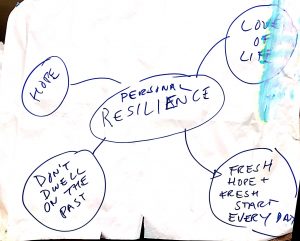 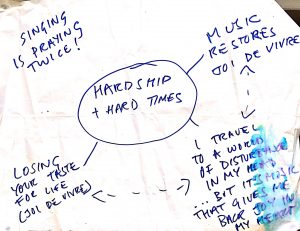 In time, Alexander did tell his story. He eventually wrote a song called The Memory about the abuse he suffered in Iran. His pivotal moment came when he finally got the courage to sing:

I managed to sing a song aloud in my own language. That was so liberating and moving for me. Despite everything I’d been through, with a combination of the music group and therapy, I began to believe in a better future for me and my family.

Music Action International’s founder, Lis Murphy, tells us about her experience in the group:

Performing and working with Stone Flowers is a truly amazing experience. To see first-hand how music enables people who have survived unbearable situations, to stand together and share their hopes, fears and joys in communities where there is often hostility towards them is incredibly powerful. 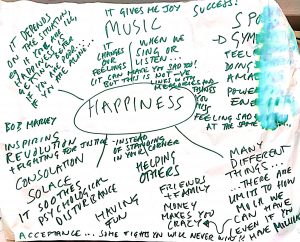 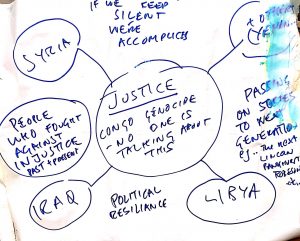 Group singing has been shown to help people cope with stress and trauma by releasing oxytocin and elevating endorphins. Alexander says his involvement in Stone Flowers has helped him heal his emotional wounds and improve his relationship with his family.

The group has a power and personality of its own and a power to help with the healing process. … My life partner and my children began to sense a difference in my behaviour; I felt able to be more present with them.

To hear more about the impact of Stone Flowers, read Jeremies blog here. To support refugees and hear amazing music, you can buy the Stone Flowers album here